All Articles News and trends 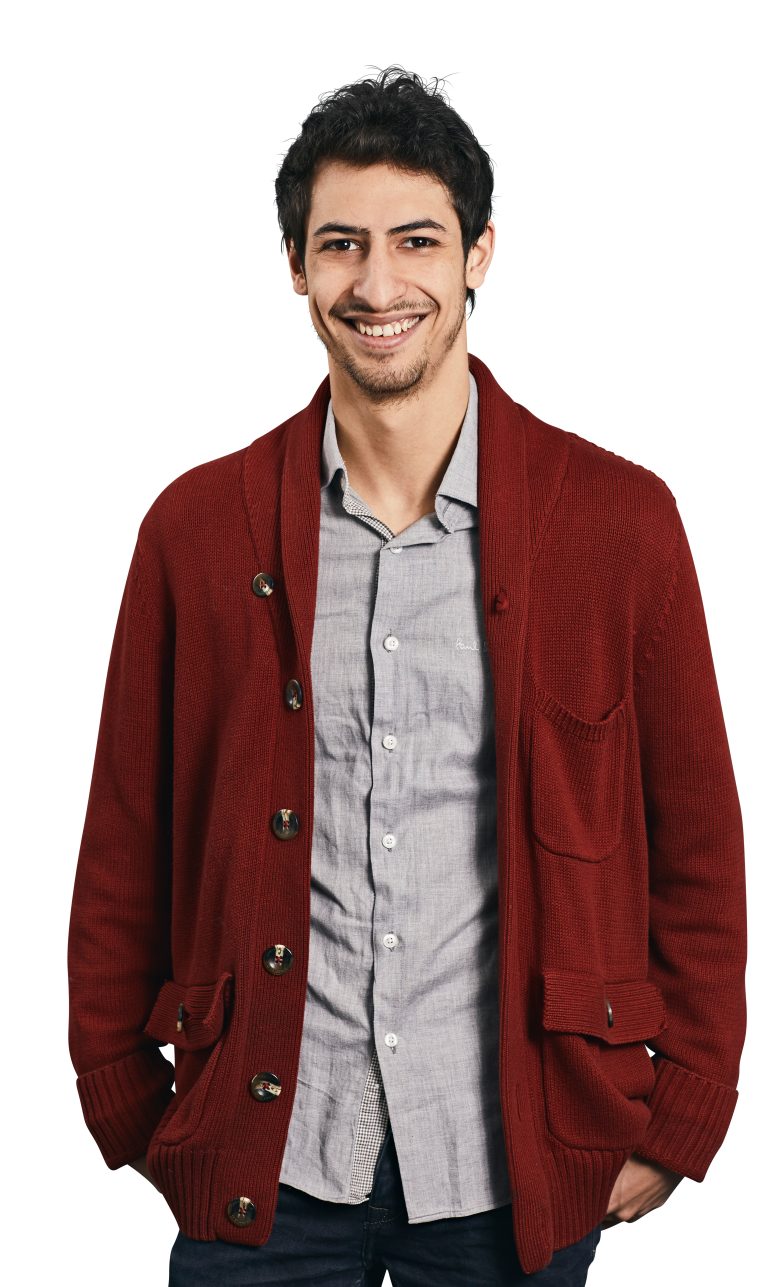 Not only media professionals like newspapers or data analysis companies are facing major changes and new challenges regarding an increasingly broader and more complex amount of information.

How to avoid fake news?

Private individuals also have to cope with distorted information on a daily basis and have to adapt to new sources and new ways of informing themselves which multiply rapidly.

As a matter of fact, disinformation is not a new concept. It has been part of our daily lives for almost two years. Not a single day passes without disinformation being mentioned on television or in the newspapers. The phenomenon is better known as “fake news” in both the French-speaking and Dutch-speaking media. It appears quite regularly when one opens a newspaper, watches television or listens to the radio.

However, from a historical point of view, disinformation has always existed under different forms (hoaxes, defamation, popular beliefs, propaganda, parodies, etc.) Some people say that rumour is the oldest medium in the world. However, the term “fake news” appeared for the first time in the Collins Dictionary only in 2017, when it was has chosen as word of the year. “Fake news” is defined as follows:

The generalisation of the concept “fake news” is directly related to the election of Donald Trump in November 2016. Since the elections, the idiom has been used abundantly and often incorrectly by media all over the world, in a toxic mix of hate speech, ideological propaganda, rumours, destabilisation attempts and journalistic errors often due to hastiness.

After analysis, it appears that disinformation can take different forms:

This endless list could very soon be completed with other more specific techniques.

Then How can you protect yourself against fake news when you are neither a media analyst, nor an expert in hoaxes on the Internet?

Keeping oneself up-to-date on what happens in the world is essential for both professional and private reasons. Some listen to the radio, others read newspapers or get press reviews at work. Regardless of the source, it is not always easy to tell right from wrong, especially considering the enormous amount of data one faces daily. However, with a few simple precautionary measures, one can easily stay informed while recognising suspicious media content.

These five tips will help you avoid fake news:

Is it a proper article or, on the contrary, a few words in a post on a social network? Is it published on an unknown website or the blog of a well-known newspaper?

As a matter of fact, social networks enable to share articles and news without the traditional media filtering. This is the first source of disinformation. Other contributing factors include the speed with which information spreads.

2.Find out about the author

Is the author a media professional, a public figure or a well-known expert in his/her domain?

The Decodex’ website associated with the French newspaper Le Monde employs experts in this field. These experts propose to assume that a piece of information published by an unknown person on the Internet is more likely to be wrong than accurate.

3. Look at the sources

First of all, is the author citing his/her sources? If the latter are absent or irrelevant, it would be useful to cross-check the information with other sources to verify its veracity. All information which comes without a source has to be considered carefully.

4. Cross-check the piece of information with other sources

Is the news shared in another relevant media source? If different reliable media sources publish the same information coming from diverse sources, there is a good chance that it is true. On the contrary, if it gets hard to find this information somewhere else, caution is required.

Do not hesitate to consult an expert.

5. Do not hesitate to consult an expert

Fortunately, many media professionals can help identify questionable news. Traditional media (written press, radio, television) and their journalists are still the number one and safest source against fake news. On the Internet, there are many websites that review and document doubtful and fake stories to set the record straight. Lastly, media monitoring or media analysis professionals can give advice about disinformation and how to counter fake news before it damages a name or a brand image.

In reality, information is far more complex, and distinguishing true from false is not always easy amidst the different tones. The information flow is so dense that even approximations can sometimes be broadcast as the truth by professional media. Therefore, it is necessary to keep in mind not to take any information for granted and always think critically about it. If you wish to know more about fake news, how it spreads and its different aspects, you can download our free white paper here. 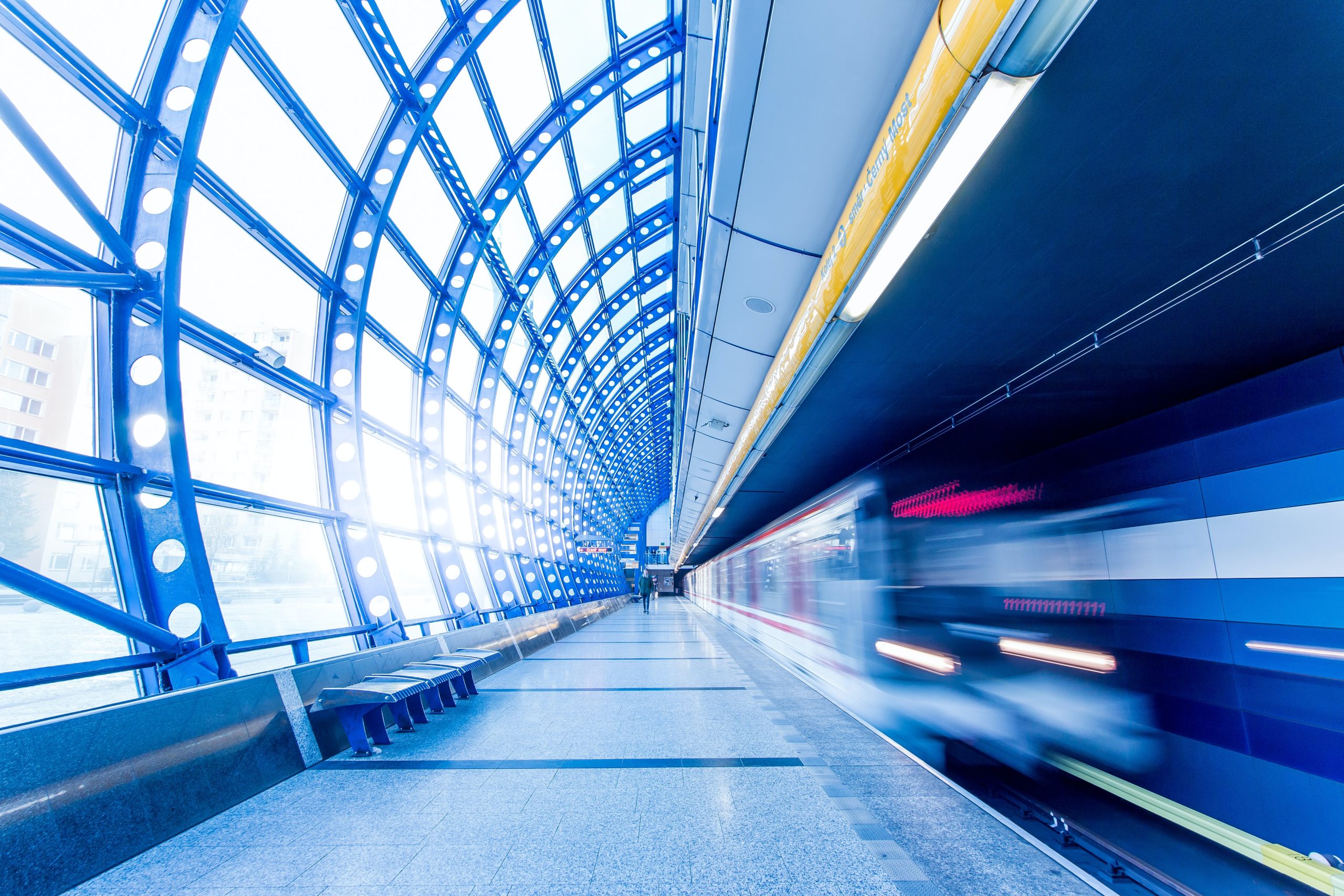 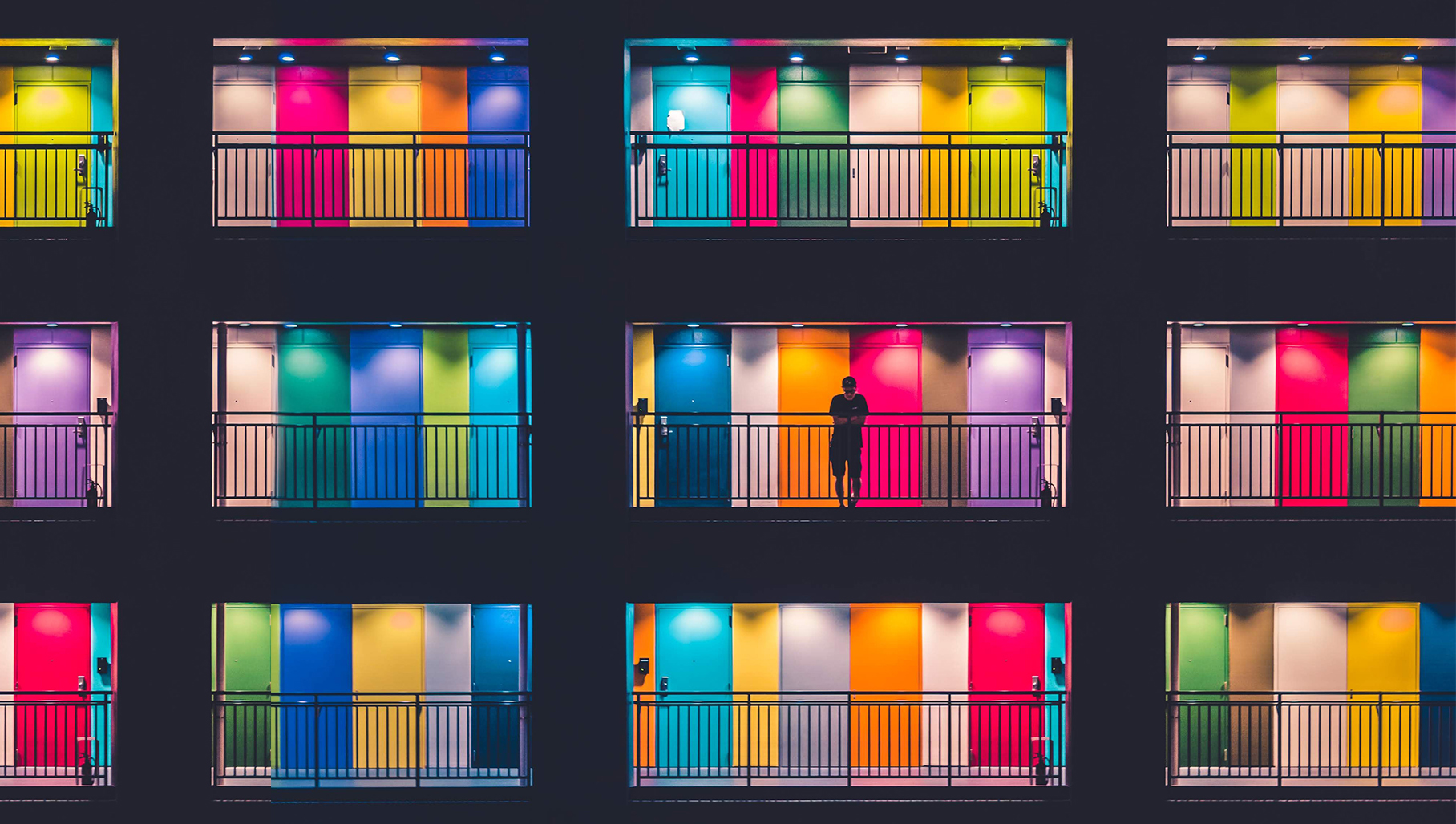 Major societal issues: is it necessary for brands to position themselves? 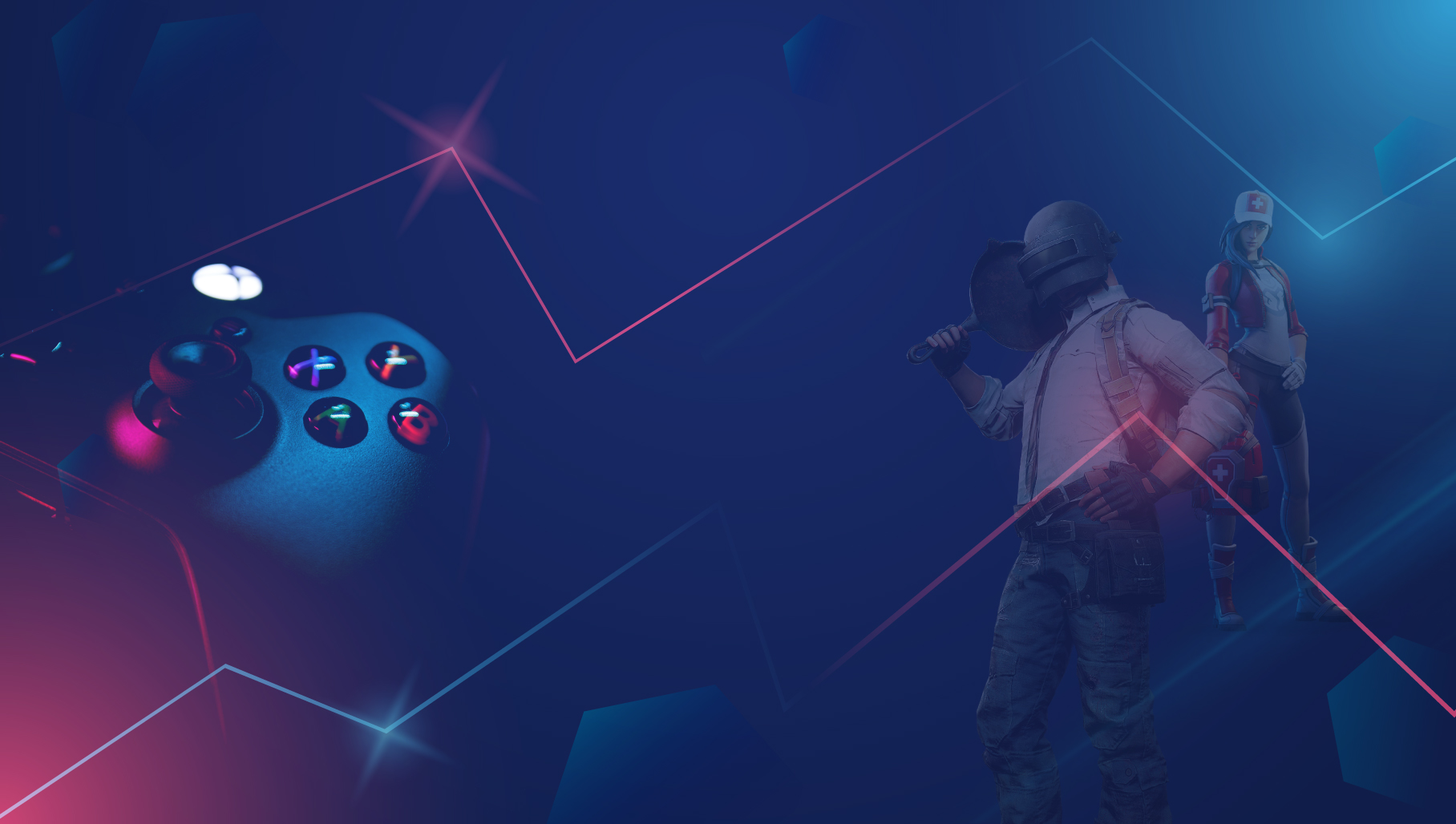 Gaming in the eye of the media 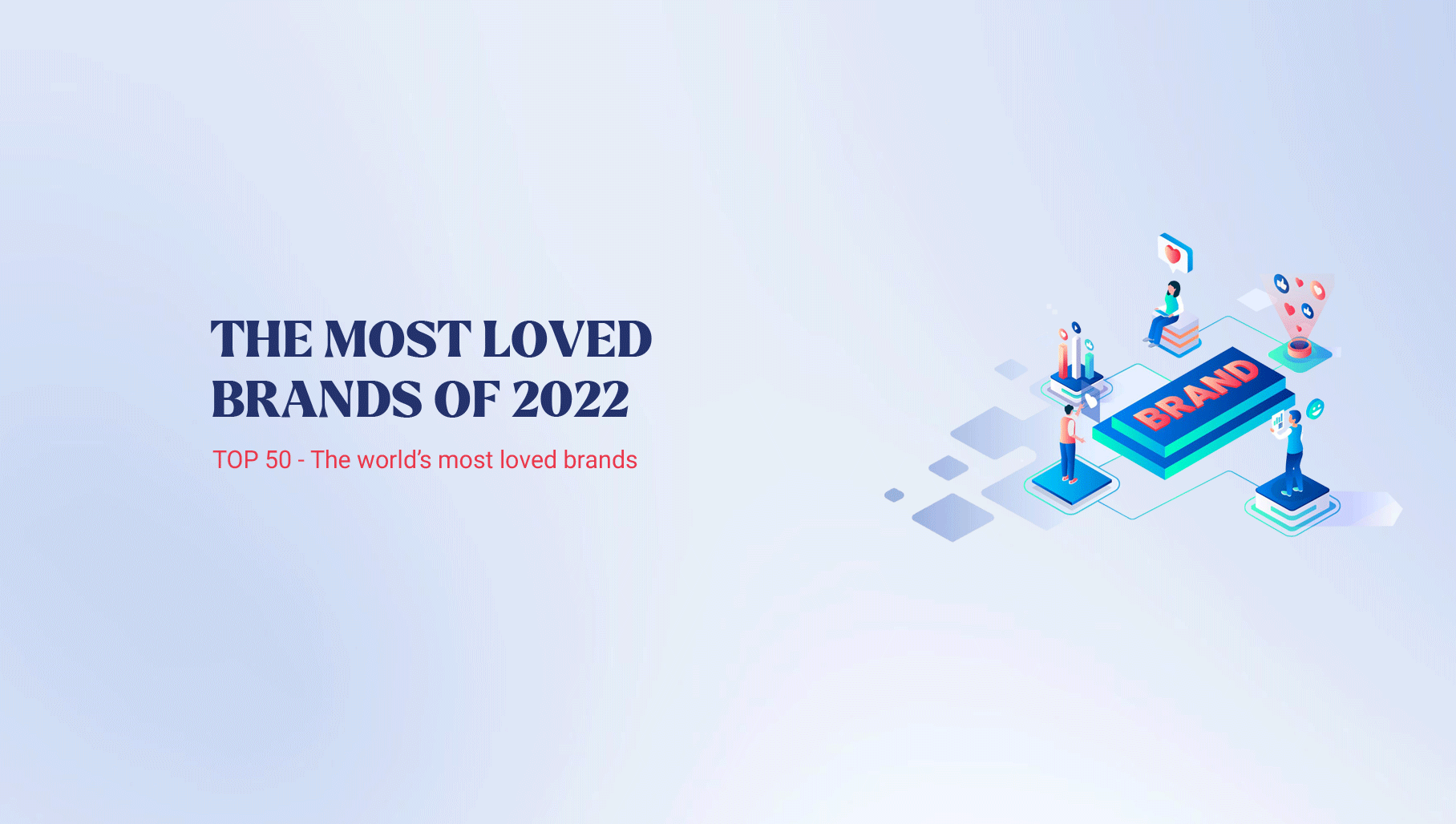 Top 50 – The world’s most loved brands 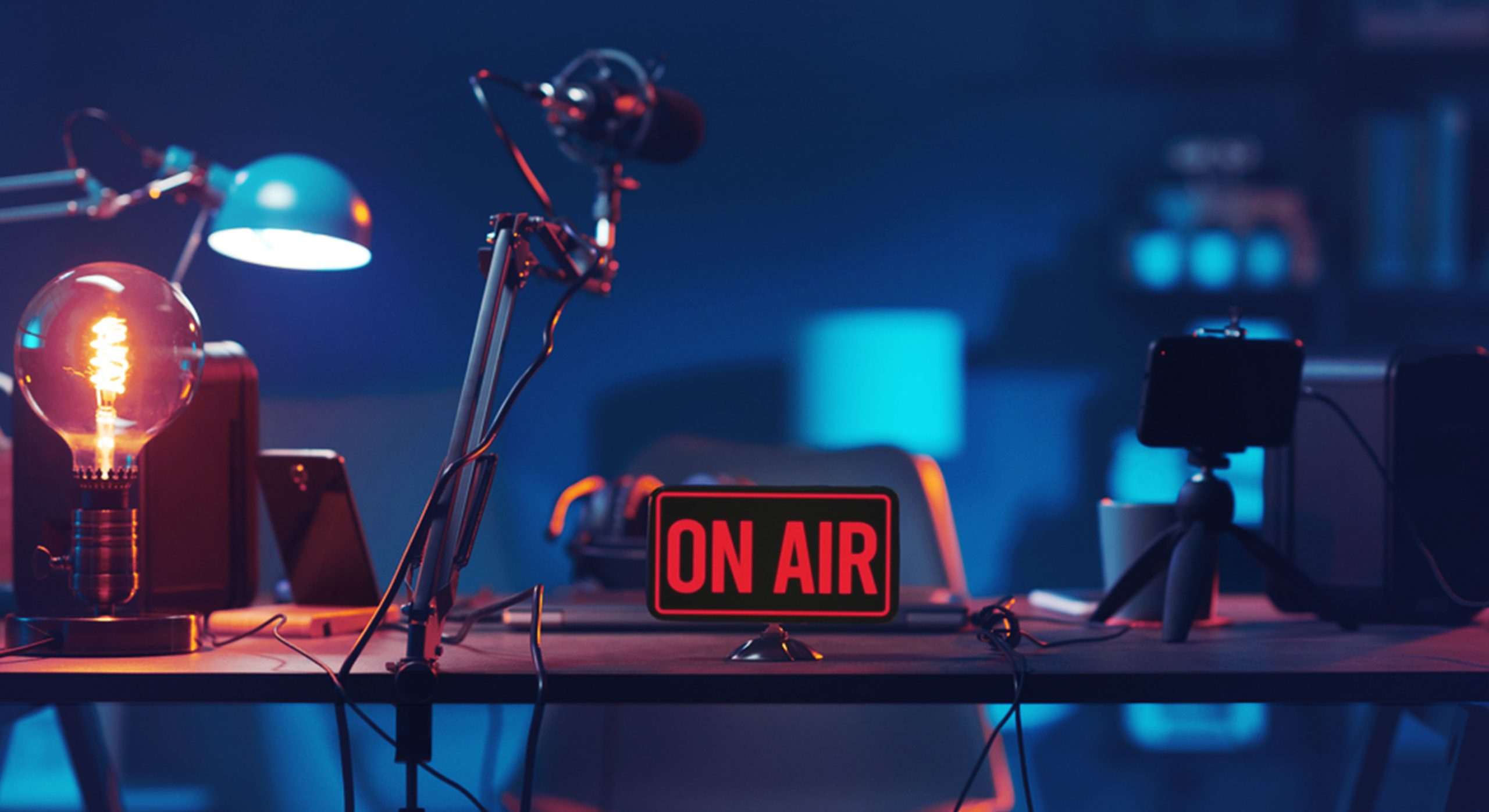 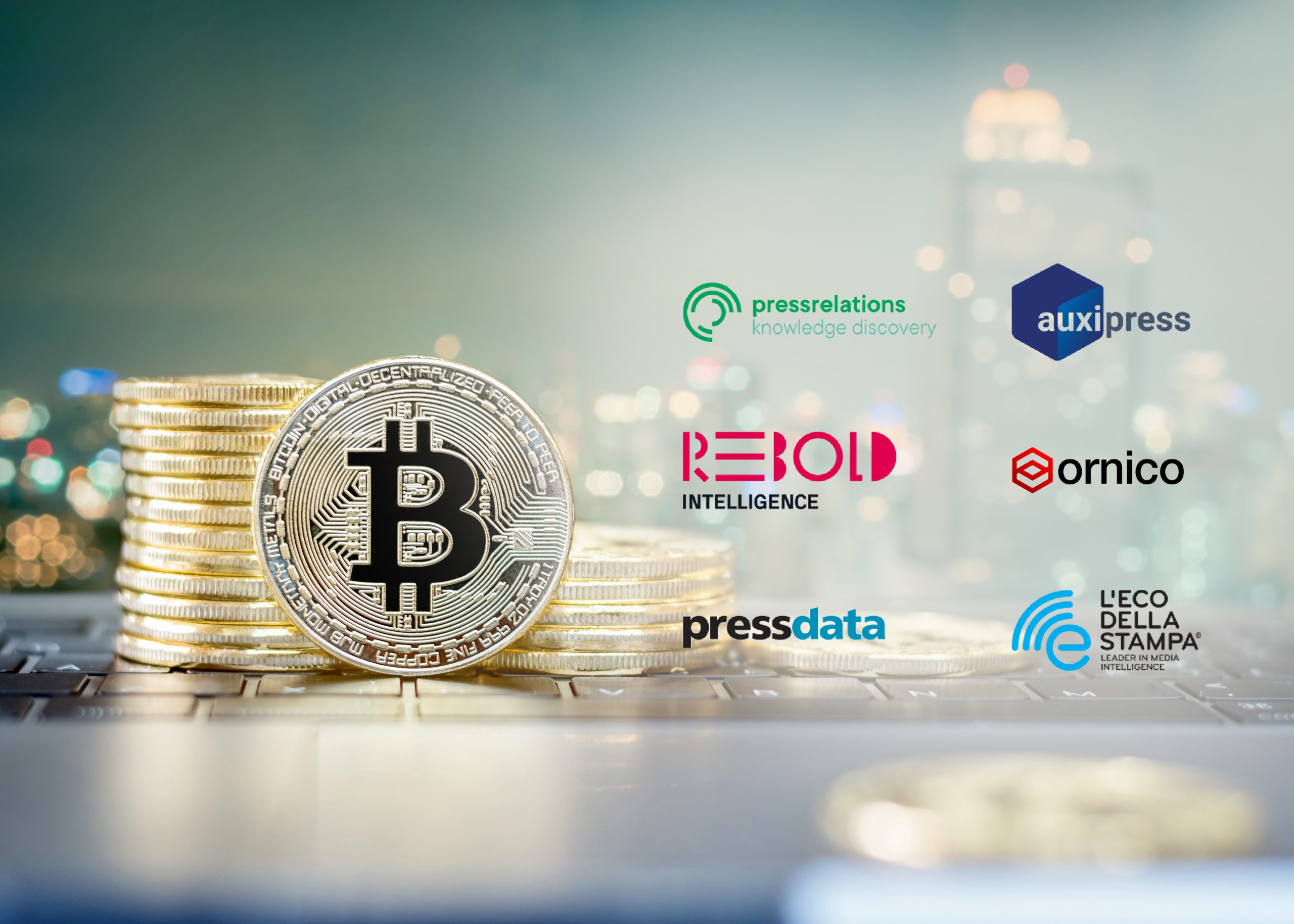 How cryptocurrencies are disrupting the current banking system in EMEA? 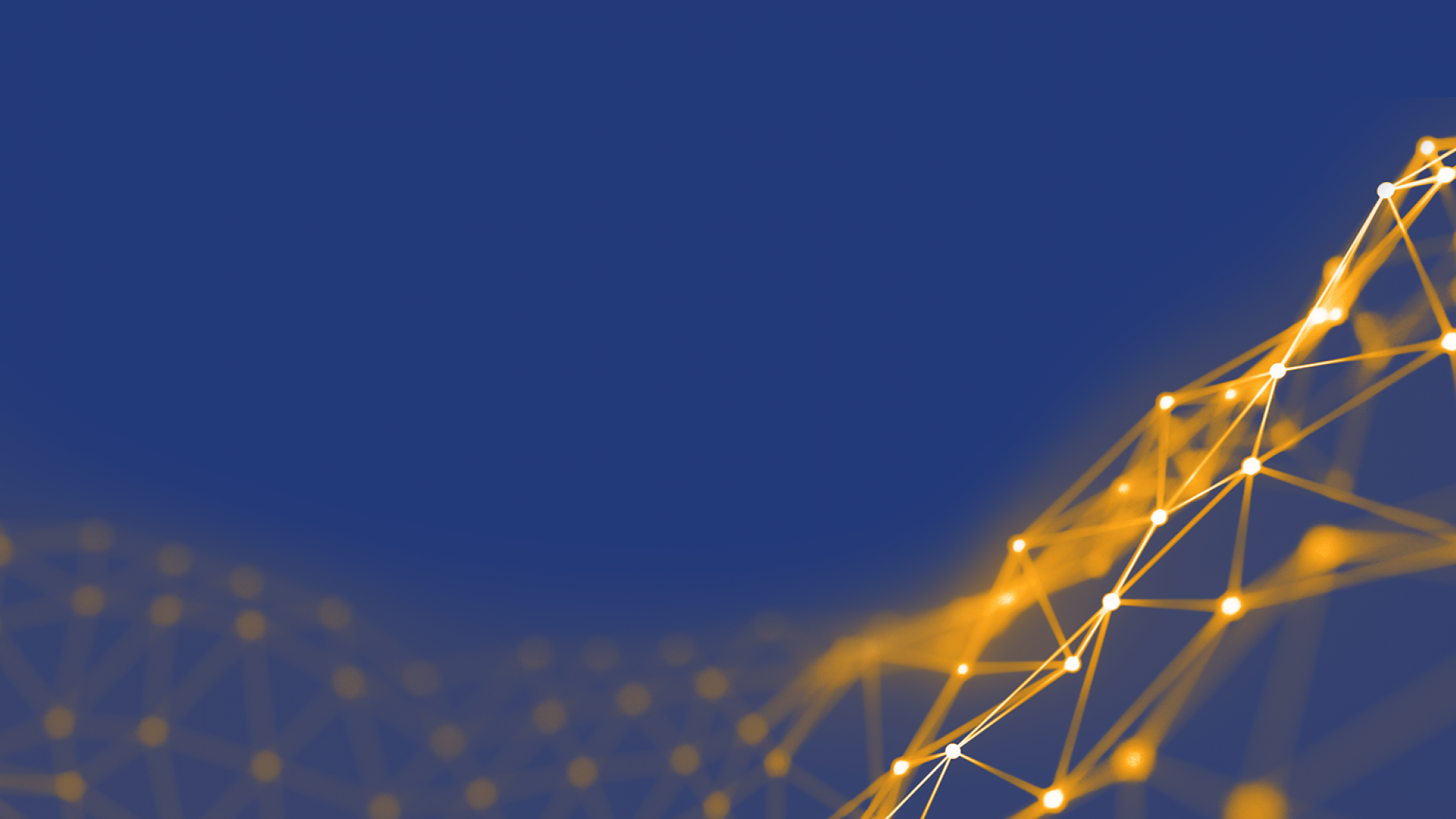 A top 5 of our favourite digital websites 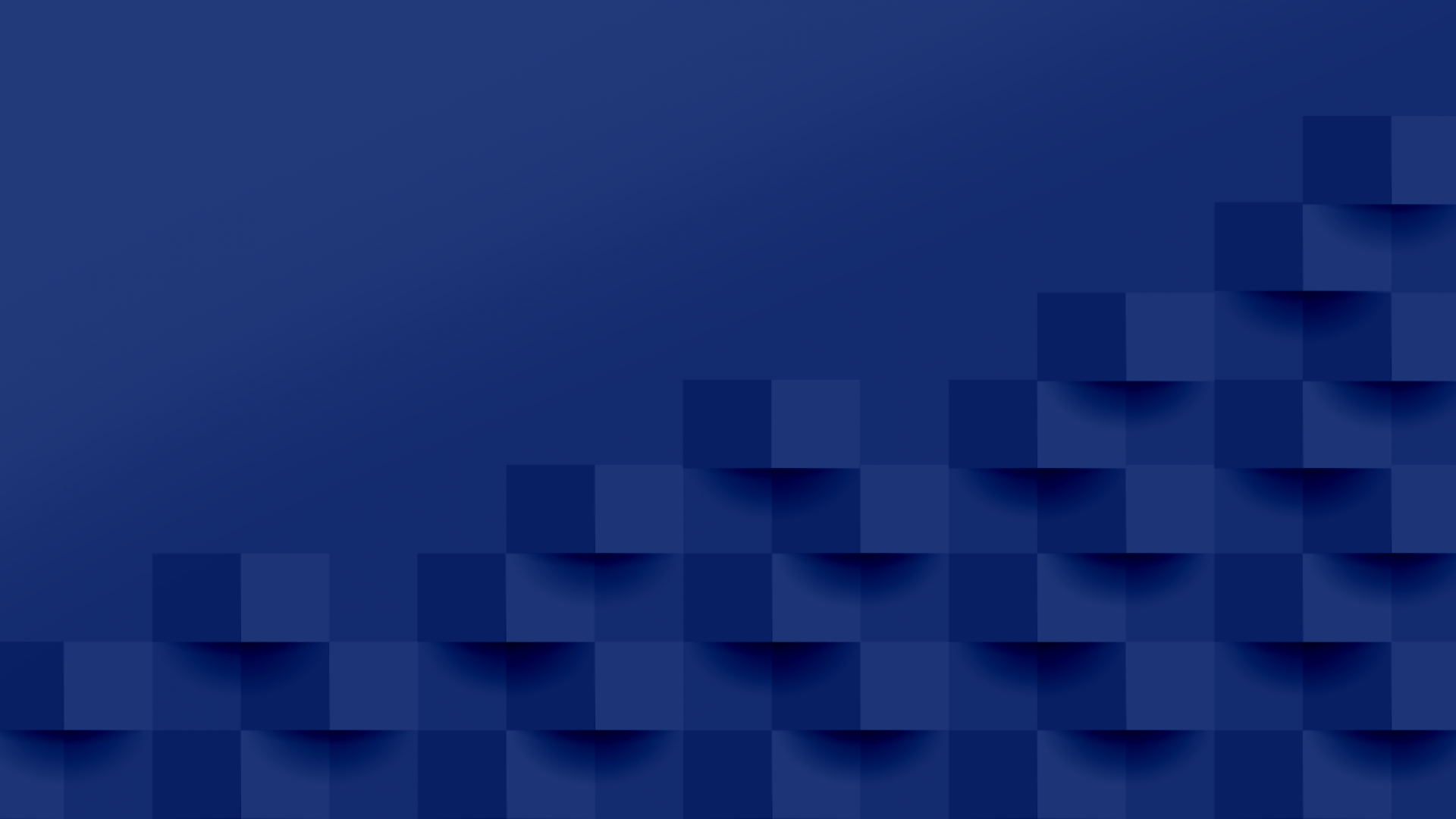 One year of digital news 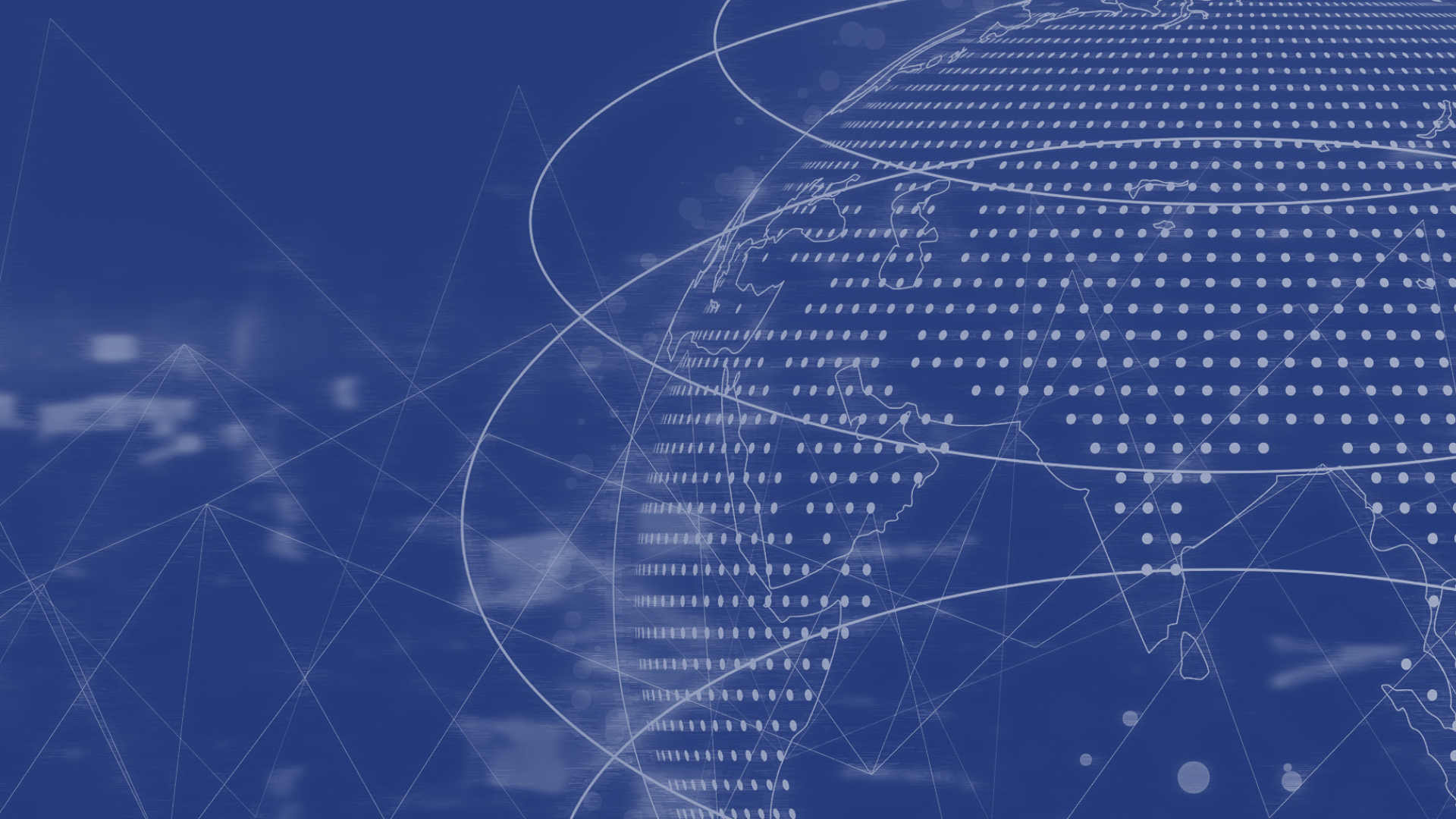 Digital news of the decade